Of Bats and Men 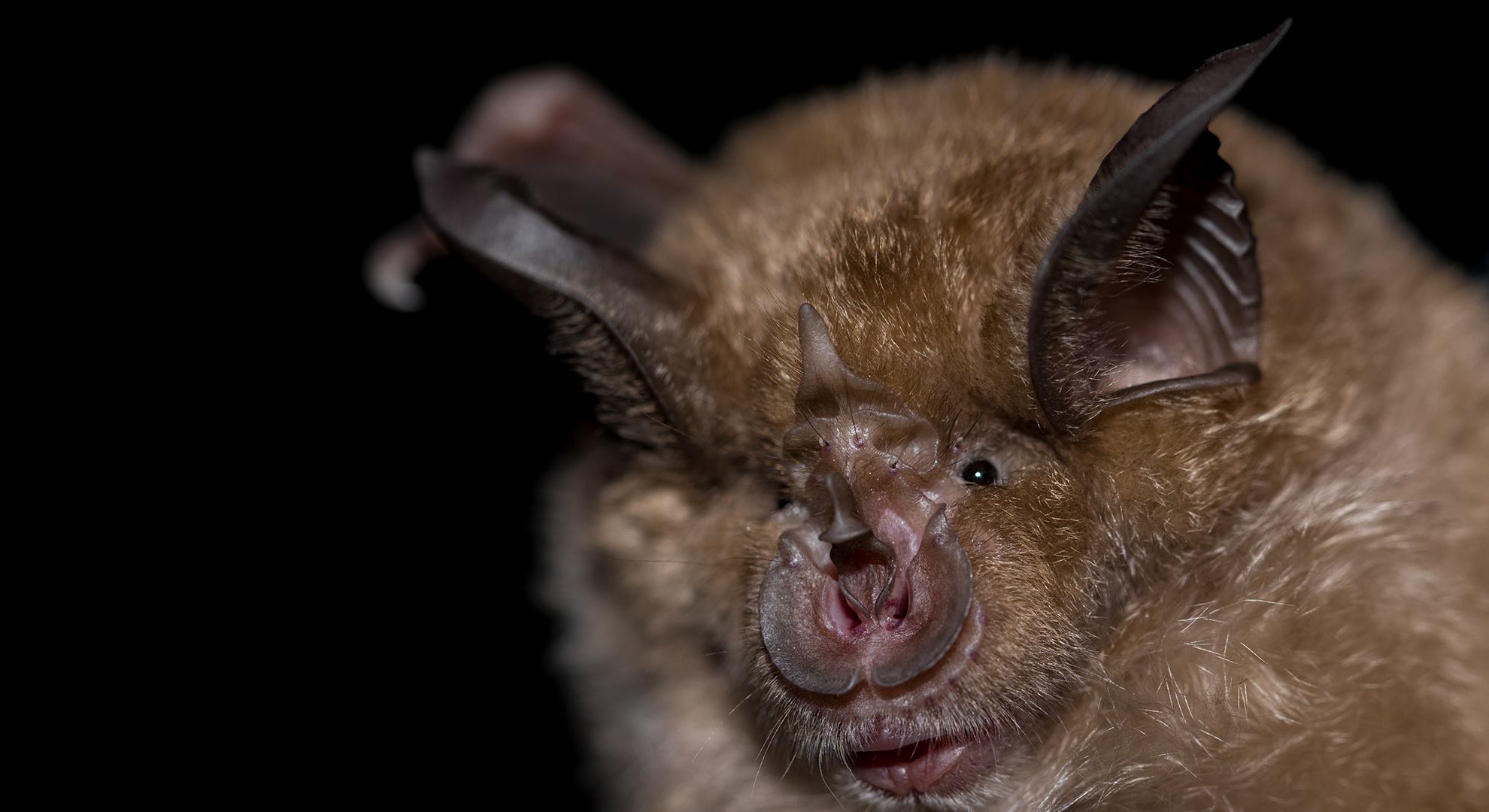 The project activities are focused in Eastern Rhodopes Mountains, Southeast Bulgaria – a stronghold of the bats in Bulgaria and Europe. During the last decade we registered an increase of the threats “Disturbance” and “Habitat degradation” in the project area followed by population decline. This project applies measures to mitigate the negative impact and compensate for the damages on the bat habitats and populations.

The main objective of the project is the conservation of 9 threatened bat species populations in Eastern Rhodopes Mountains, Bulgaria through enhancing their habitats, reducing the level of disturbance, raising public awareness and engagement of local community in bat conservation.
Some of the objectives will also contribute to the conservation of other threatened species such as the Spur-thighed Tortoise (Testudo graeca) and Hermann’s Tortoise (Testudo hermanni). Therefore, in this project the bats act as an “Umbrella” species and their conservation supports the biodiversity in a wider aspect.
The project will collaborate with the local regional authorities and local schools.
There are 7 sites with large bat colonies addressed by this project proposal: Madzharovo mine reservoirs, Aina-ini cave, Rupata cave, Samara cave, Yarasa-ini cave, Zandana cave and Gyurgena cave.